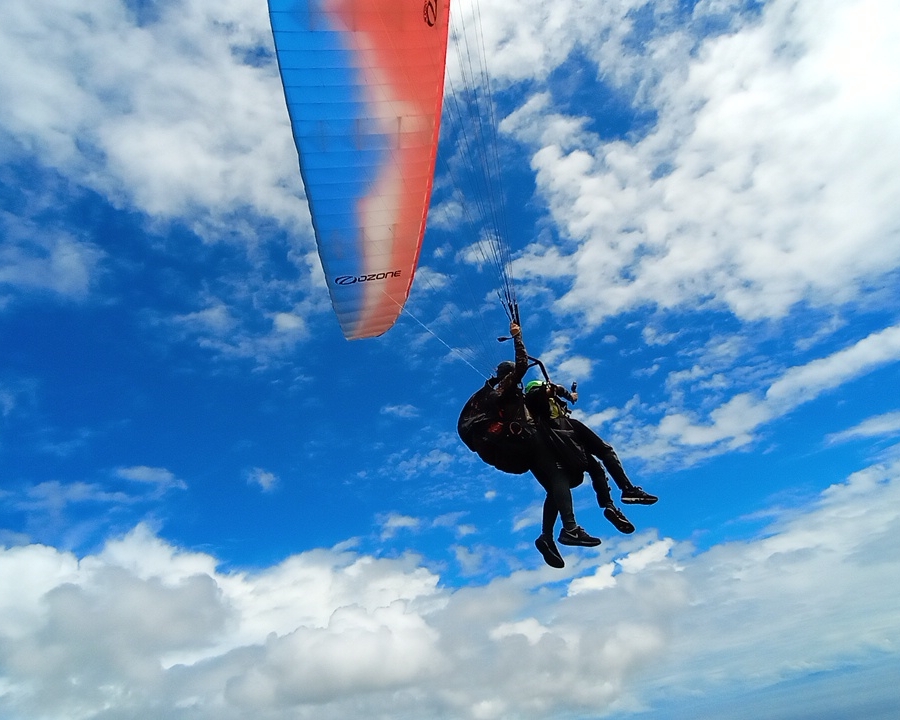 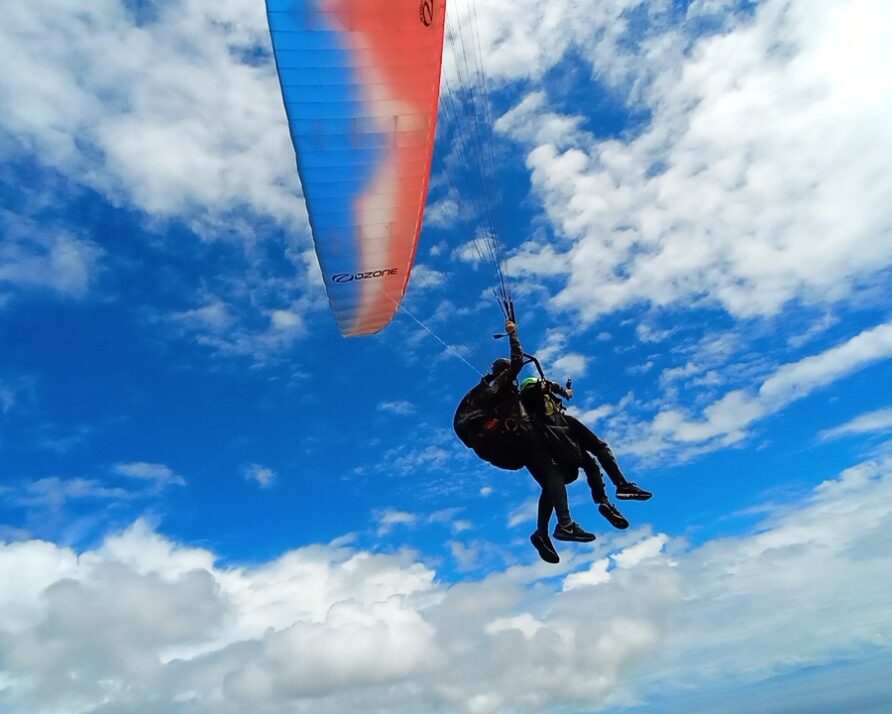 Oslob Cebu Paragliding Development Company is a home to those seeking new experience in a natural environment. It offers a safe aerial adventure that allows individuals to soar over Oslob and observe the town in a new perspective.

Oslob Cebu Paragliding itself is an exhilarating ride that will surely delight one’s senses. Paragliding is that item on your bucket list which you should really tick off.

The OCPD site was discovered by an American paraglider, Malcolm Vargas during his stay in Oslob. He used to launch by the different parts of the road to check which areas were suitable for flying. He also partnered with some locals to take a closer look at the mountains. Eventually, he was introduced to Mr. Tito Rendon who admitted that at the time, he had no idea what paragliding was. He said he only saw it in an advertisement on tv.

Fast forward to today, Oslob Cebu Paragliding take off zone has already been established. It is currently making a name for itself as one of the paragliding havens in the Philippines.